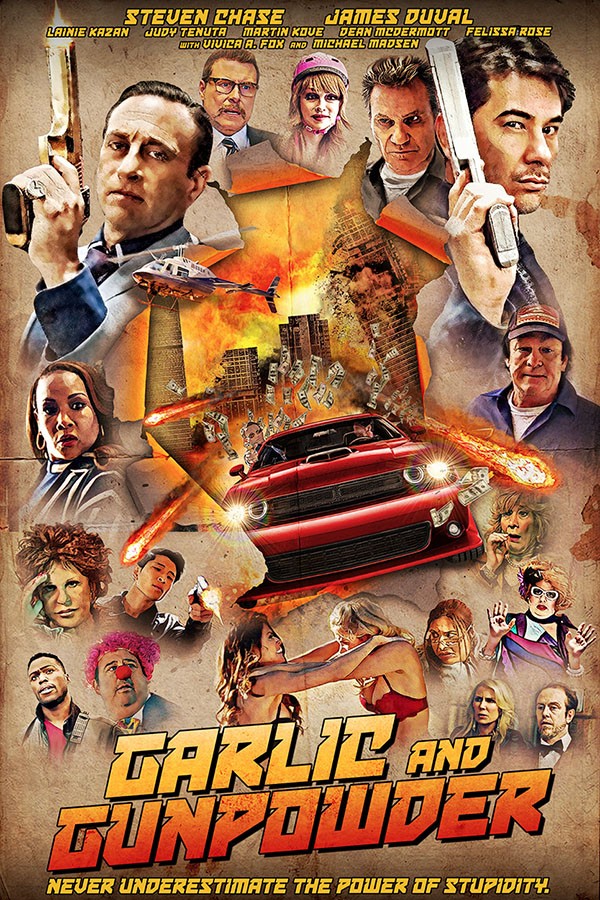 A comet is on track to destroy the planet - or not, depending on who you talk to. The world's top 1% aren't taking any chances and are planning on stashing their gold and valuables in vaults hidden deep in the mountains. Ma, a 300 pound, cigar chompin' Mob Boss, assigns her top two wise guys to hijack the convoy carrying all the loot to the site.

However, Ma is not the only one who sees this as an opportunity to get rich quick.  A rival Chinese Mafia leader and even a couple of Federal agents want to get their slice of the pie. They all have their own plans for the heist. Will anyone succeed or will the comet bring it all to a crashing halt? 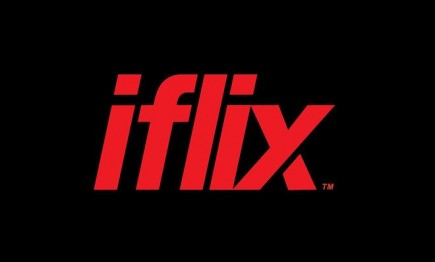 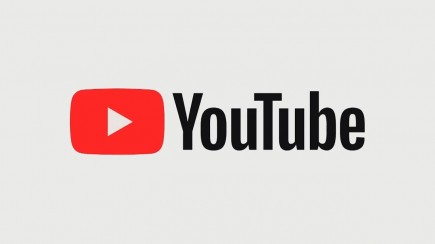 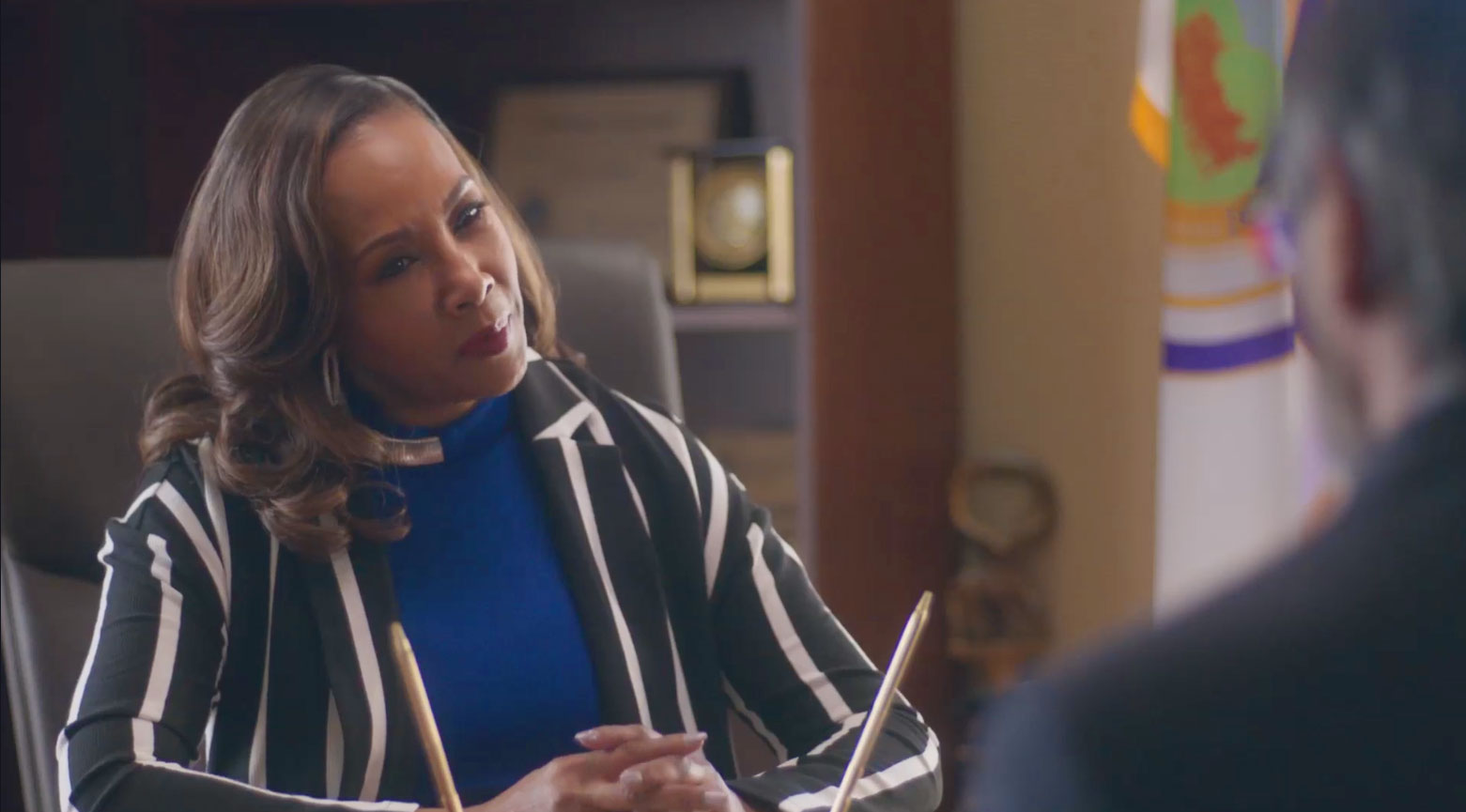 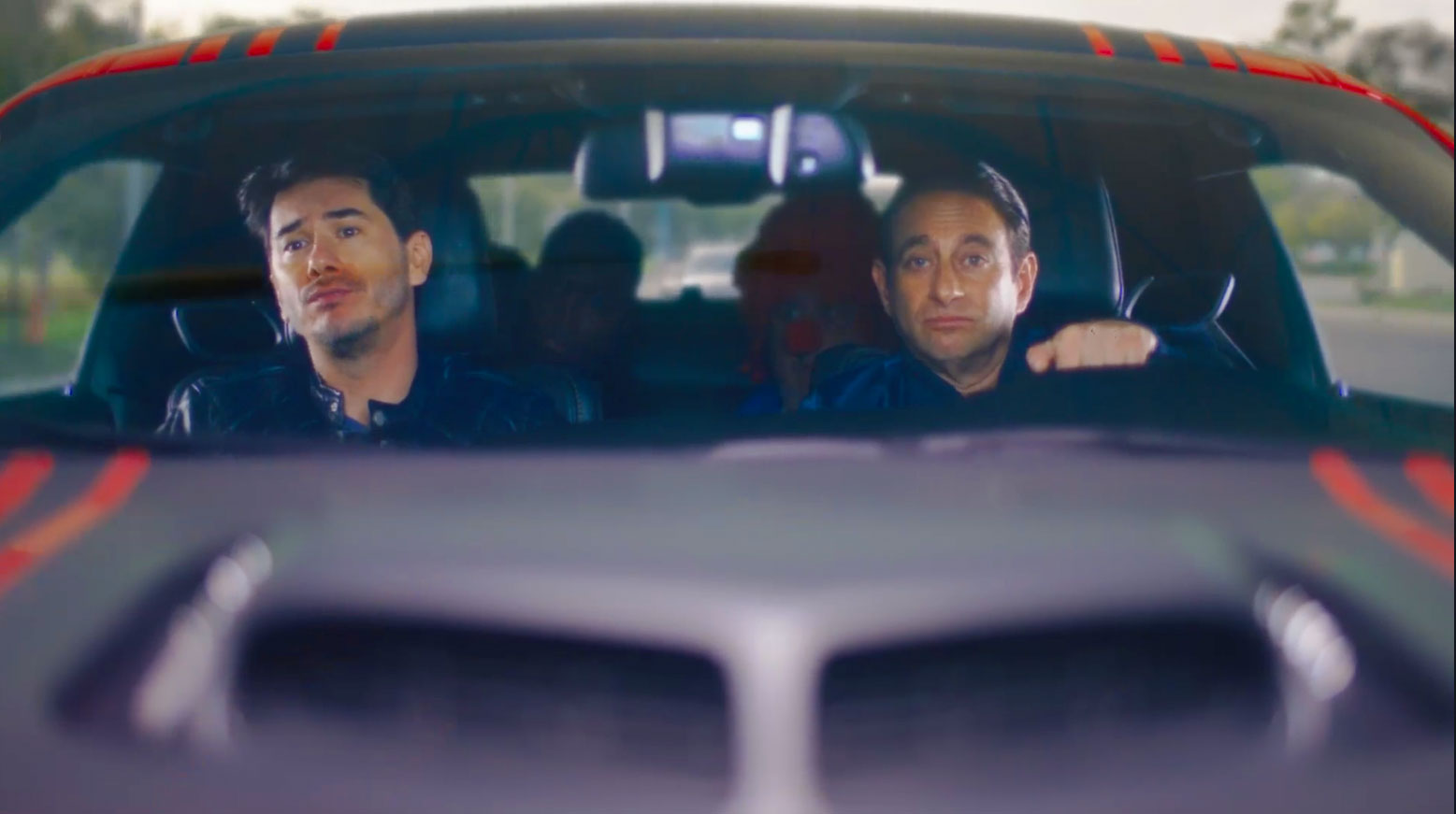