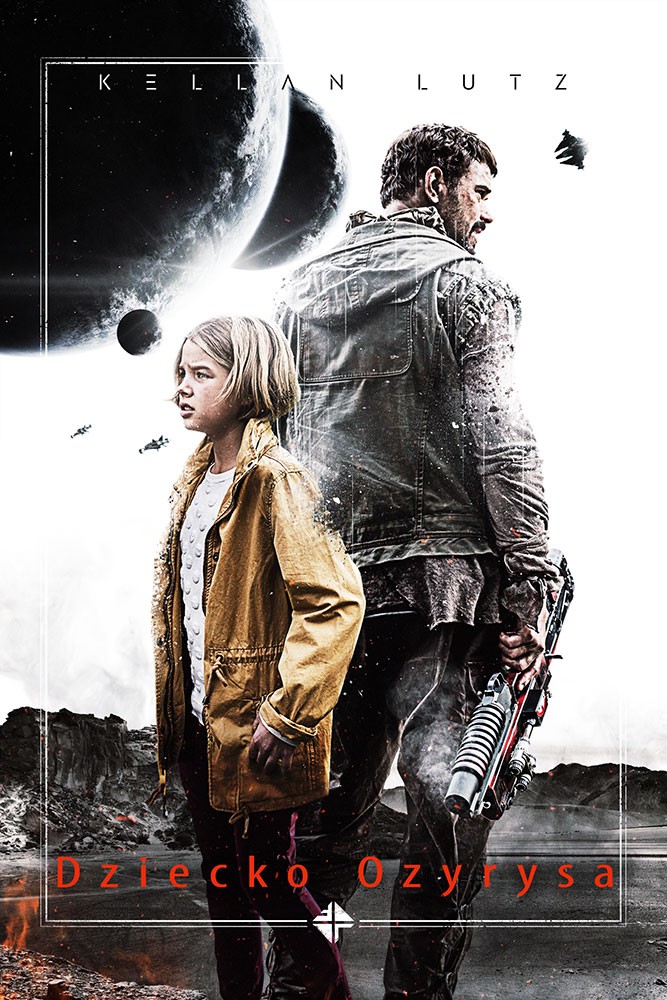 "...serves as a handy example of how not to allow budget limitations to curb some truly imaginative production design."

When a dangerous outbreak threatens to destroy everyone living on a newly colonized planet, Lt. Kane Sommerville (Daniel MacPherson) goes against orders and leaves his station to rescue his young daughter (Teagan Croft).

Desperate to get to her before it’s too late, Kane enlists the help of an escaped prisoner (Kellan Lutz) as they battle their way through the chaos of a planet on the verge of annihilation. With the odds stacked against them, saving his little girl may be humanity’s last chance at survival. 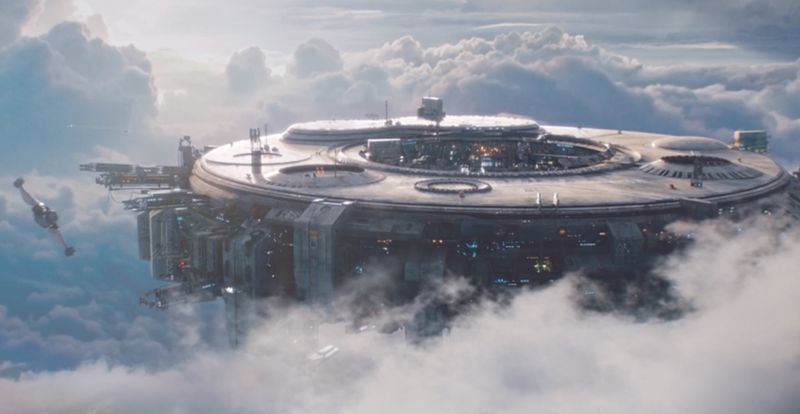 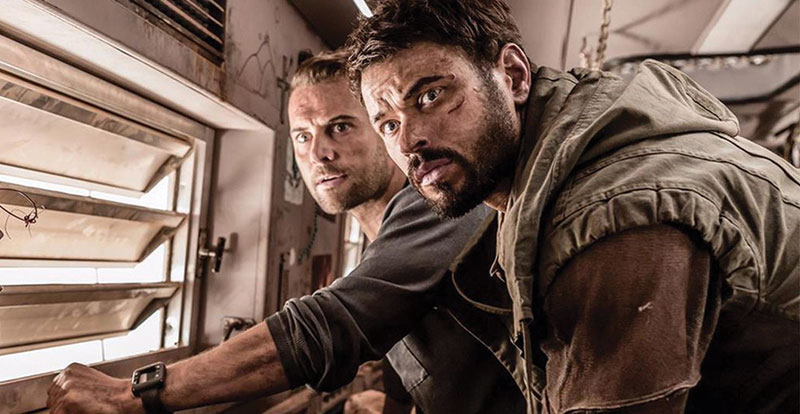 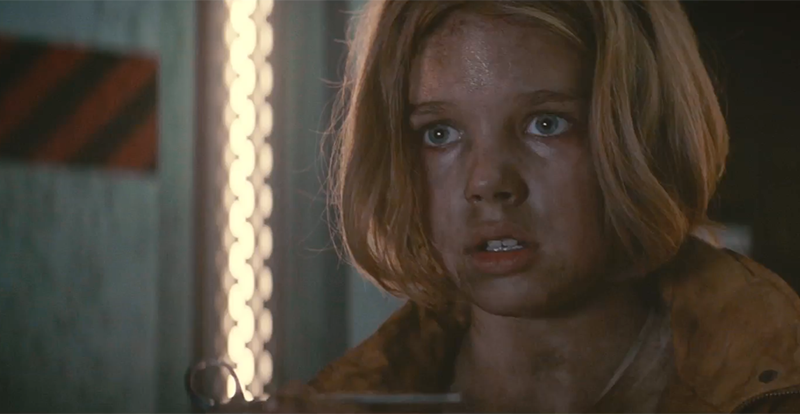 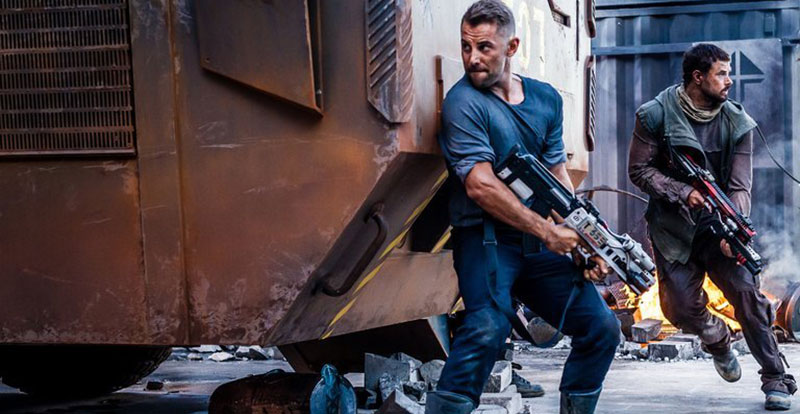