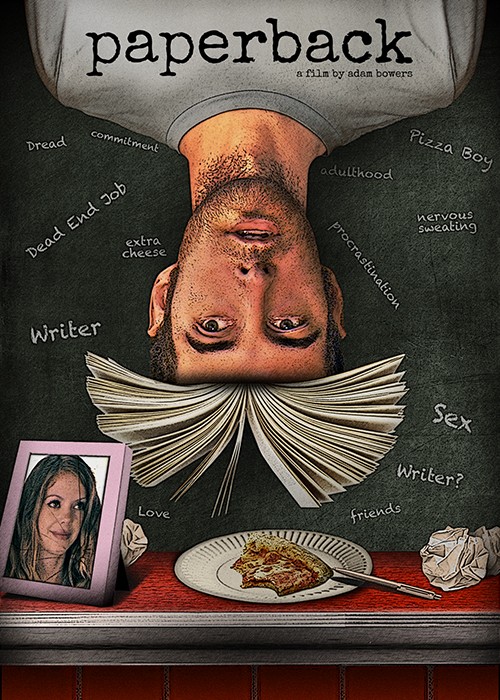 AVAILABLE ON DVD
FROM THE BELOW
RETAILERS:

Rob is working as a pizza cook in the college town that he never left. The girl of his dreams places an order and hands him her number. Rob falls head over heels. Things get tricky when he discovers that she is married to his old best friend who has just moved back to town.

The film was written and directed by Adam Bowers and stars Bowers alongside Dreama Walker ("Doubt" on CBS). It was an Official Selection at the Austin Film Festival (2015), Independent Film Festival Boston (2016) and Indie Grits (2016).