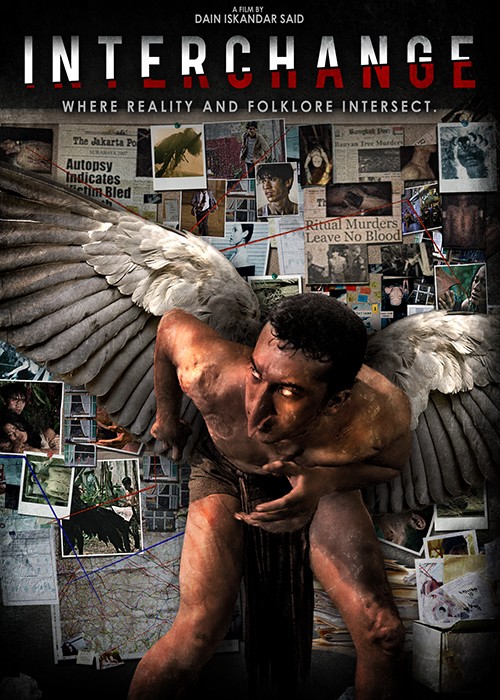 Adam, a forensics photographer, has become emotionally distraught and is suffering from strange hallucinations since witnessing the aftermath of a bizarre murder. He has retreated from the world until a detective arrives at his doorstep informing him that another murder has occurred - one with undeniable similarities to the one that pushed him over the edge.

Adam's help is requested to unravel the mystery - one involving corpses drained of blood, unusual feathers and antique photographs that appear to capture Adam's beautiful new neighbor Iva decades before she could have been alive.

As Adam is drawn further into Iva's mysterious world - and the detective delves deeper into his investigation - they discover the city's mystical underbelly of shamans and supernatural beings as century-old superstitions come to life.